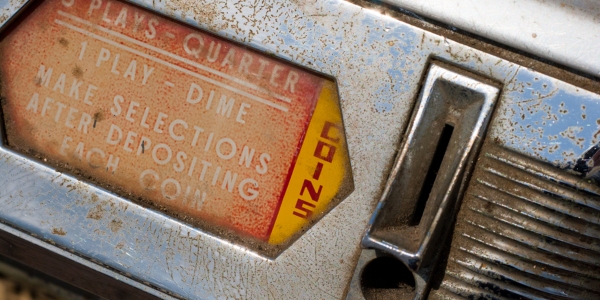 The night will sit somewhere between a pop-up gig and a secret guerrilla cinema, with each night curated by a guest musical collective, with films selected by videoclub. We want to encourage cross-pollination between film and music audiences, showing films that work within the context of live music.

There are three contexts within which we are looking for work to show:

More information about Jukebox Fury events can be found on The Basement’s What’s On page.

There will be a monthly deadline for film submissions – films may however be considered for future events and may not be programmed into the month submitted for. Go to the How to submit page for submission form and terms and conditions.

Artists will receive two free tickets to the event they are screening at.

Jukebox Fury is a monthly event – dates are: